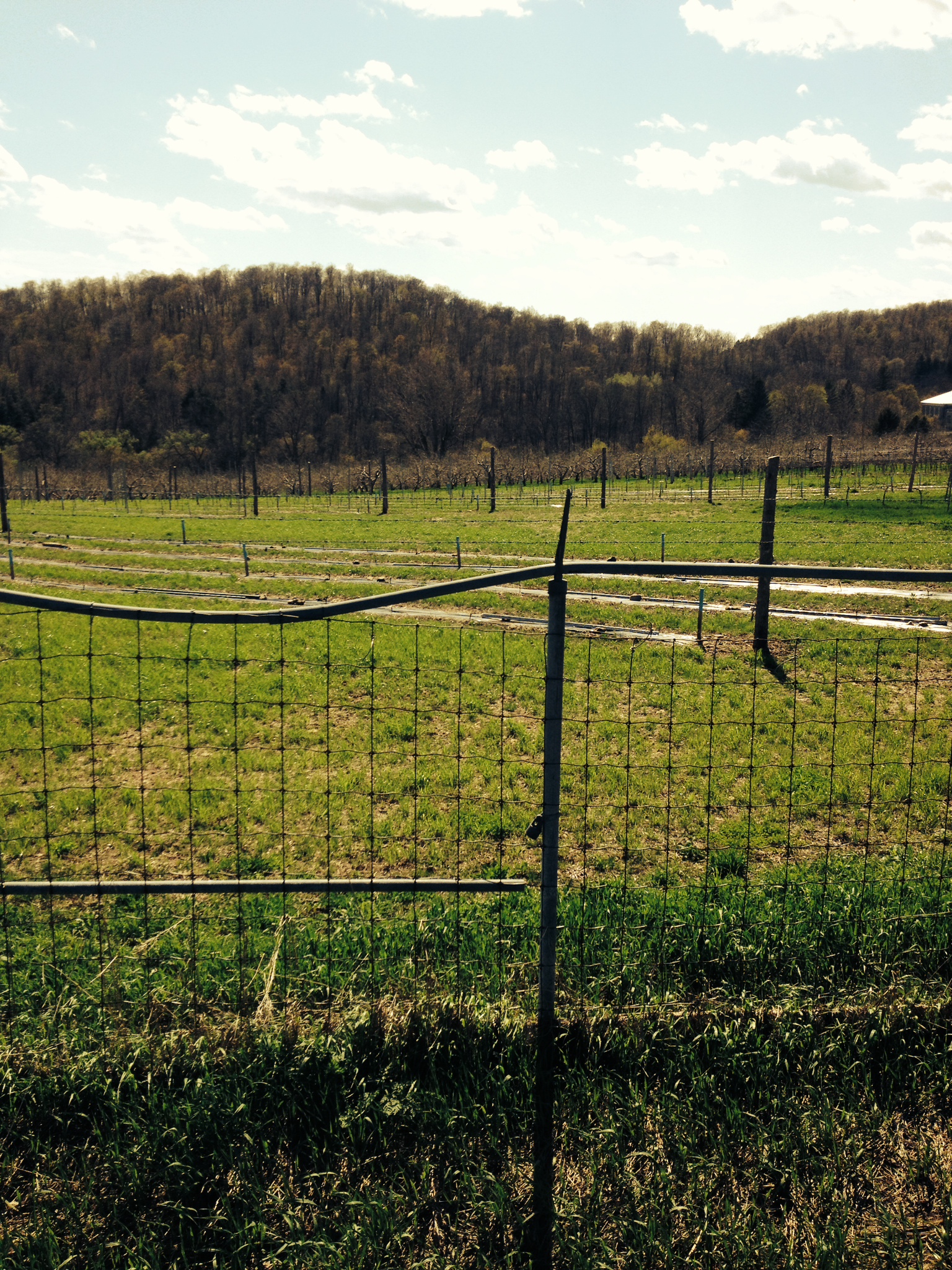 The Oka Trees of Hope project is returning up to 300 acres of degraded land to a biodiversity rich forest and fruit orchard. The project is near the Oka National Park in Greater Montreal, with land contributed by the Oka Abbey, the municipality of Oka, the municipality of Blainville, and local landowners. The depleted land was largely abandoned agricultural fields and a defunct mine, which have been deforested for over 30 years. At most, the project area had 20% forest cover. The NativeEnergy Help Build portion of the project is comprised of 80 acres of privately owned land.

The plantings, which began in spring 2014, are a mix of native species to recreate the natural habitat, including predominantly tamarack, white spruce, black spruce, and with smaller numbers of jack pine, red oak and red maple. A 10-acre fruit orchard, primarily apples, was planted as part of the Oka Trees for Hope project. The fruit is donated to schools and local food shelves in the greater Montreal region. One such entity is the Moisson Montréal, a non-profit organization and Montreal’s largest food bank. Moisson Montréal serves 206 schools, churches, community centers and other organizations across the Island of Montreal. Collectively, these organizations regularly reach more than 140,000 individuals. 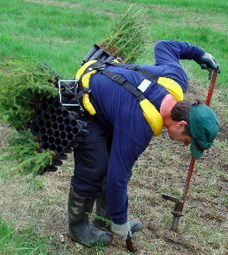 Our implementation partner, CO2 Environment, is a Quebec firm with a mission to annually replant about 150 hectares of forest in urban and semi-urban areas. In 2012, CO2 Environment developed a similar urban reforestation project in Greater Montreal under the CarbonFix Standard. Partnerships with other apple producers in the region are being developed to increase the overall knowledge base and share expertise. This includes a partnership with the Coopérative Pomicole du Lac-des-Deux-Montagnes. The Quebec apple cooperative, representing 40 producers in the region, provides technical services for operation, maintenance, apple picking and packaging.

Le Groupement forestier Maskinongé-Lanaudière, a nearby firm of forestry engineers and project operations managers, was selected to perform field preparation, tree planting and assists at many stages in the project planning and maintenance. They have previously worked on projects with CO2 Environment.

Reforestation adds to the planet’s net carbon storage. Over the next 50 years, 15,451 metric tonnes of carbon dioxide are expected to be sequestered from the trees on the 80 acre portion of the project.

Most of the fruit production is expected to be distributed by Moisson Montréal and the Club des Petits Déjeuners du Québec, a non-profit organization that offers nutritious breakfasts in about 300 schools in the province. 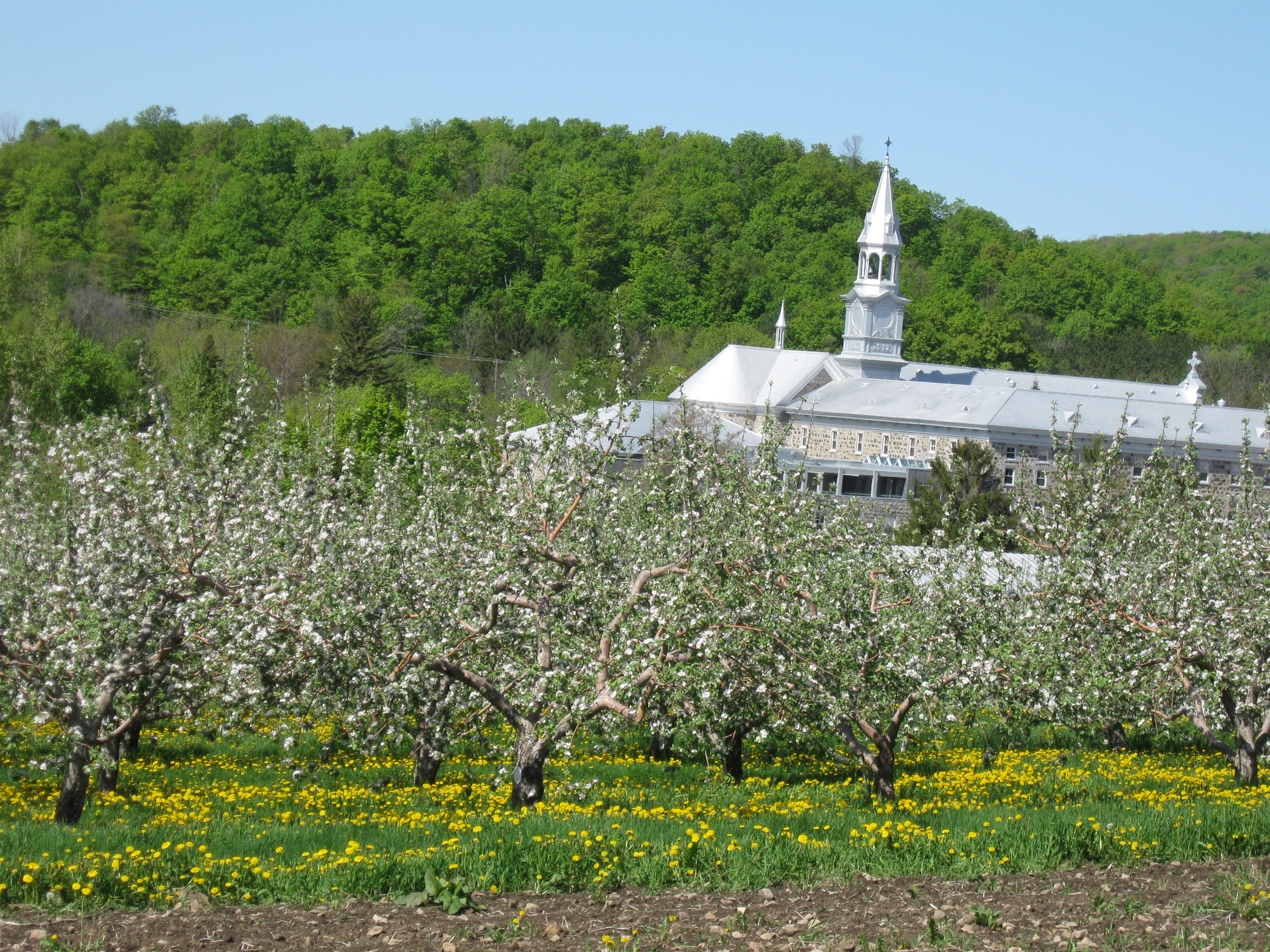 The project aligns well with the Montreal Land Use and Development Plan which has a goal of reversing the trend of forest cover loss and achieving 30% forest cover for the territory. With its proximity to the Oka National Park, the Oka Trees of Hope project improves wildlife corridors and creates additional recreation opportunities.

The Oka Trees for Hope project is validated and verified to the Gold Standard.