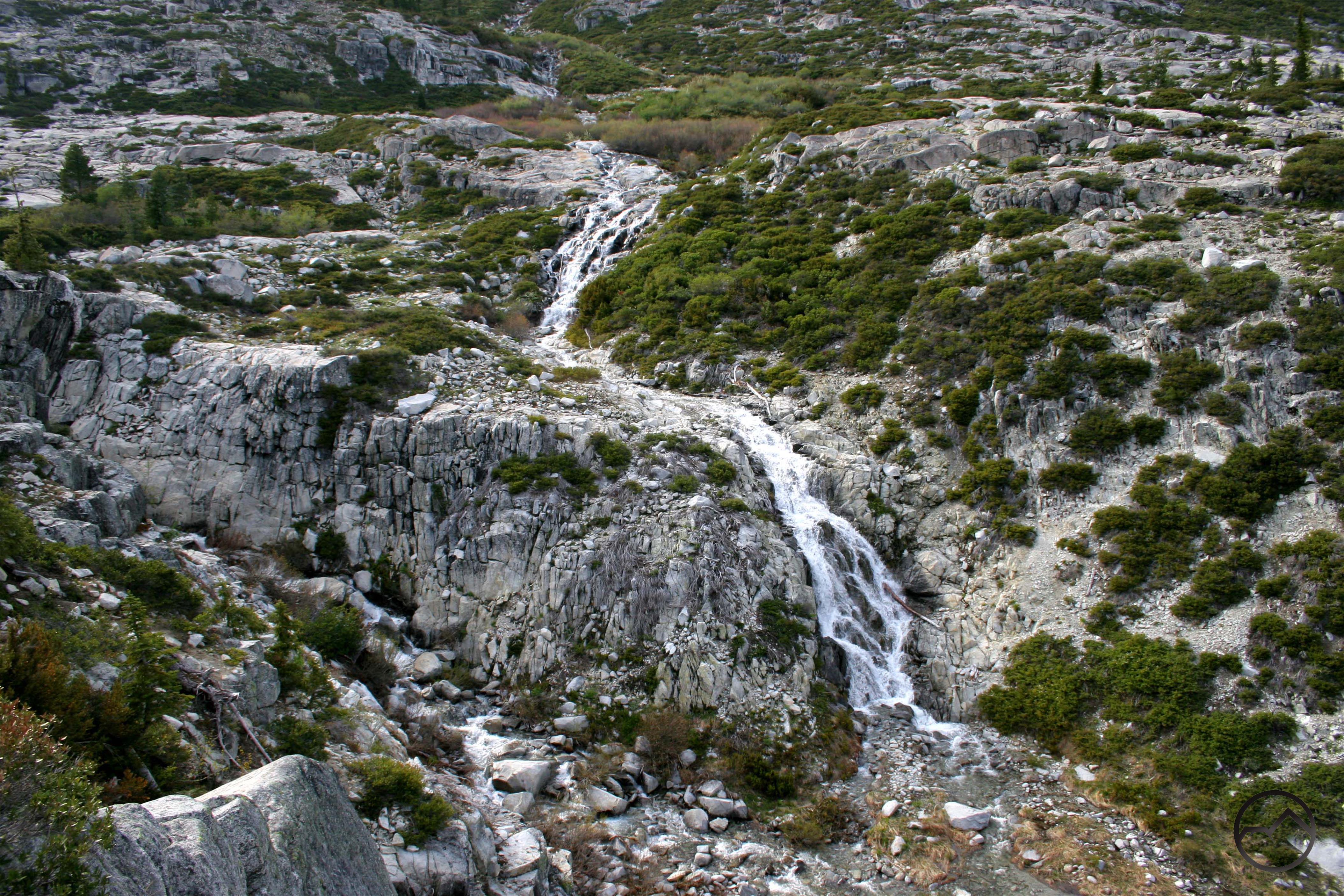 The Boulder Creek Hydro Project is owned by the Confederated Salish and Kootenai Tribes. Located on the Flathead Reservation, the facility is in Lake County in Western Montana. Part of the tribes’ mission is to provide sound environmental stewardship to preserve, perpetuate, protect, and enhance natural resources and ecosystems, and they have done so by renovating this renewable energy project on their reservation.

In operation since 1984, the project was paying interest only on its debt and was still operating at a loss. Incurring additional debt to refurbish the project in 2007 did not make financial sense based on expected costs and available revenue from the power sales.

After researching REC sales opportunities, S & K Holding Company, which manages the Boulder Hydro Project, determined that incremental REC revenues would make the refurbishment economically feasible. They began the process to have the project certified by the Low Impact Hydro Institute so it would be able to generate marketable RECs. The institute certifies low environmental impact hydropower facilities nationwide on behalf of green energy consumers.

This project is expected to:

This project is a collaboration between the Confederated Salish and Kootenai Tribes, S & K Holding Company, and NativeEnergy.

This project’s emissions reductions are calculated using the Climate Neutral Network’s methodology, and its electricity production is third party verified each year.

This project met NativeEnergy’s stringent additionality criteria, as our funding was necessary to the project’s implementation.

Steve Clairmont, General Manager of the S & K Holding Company, said: “It became evident that unless we could find a way to increase revenue through REC sales, to service both the pre-existing debt and the refurbishment loans, the project would cease operations.”