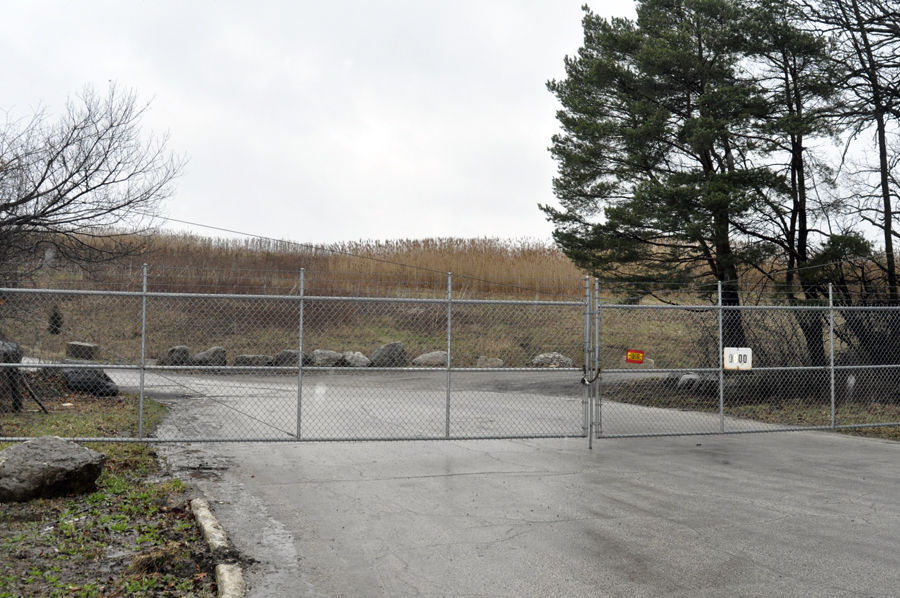 The Des Plaines Landfill gas project is located in Cook County, Illinois. The site accepted municipal solid waste (MSW) throughout its active life, from the early 1960s to 1986, which included small quantities of construction and demolition debris and some liquid waste. It has a waste footprint of about 130 acres, with an existing waste-in-place volume of about 11.6 million cubic yards. When the site stopped collecting MSW, a low permeability soil cover was placed over the intermediate cover, which is between 8 and 20 feet thick today.

In 1998, an active landfill gas collective system was constructed, which captures the gas to generate electricity. Methane, the major component of the landfill gas, is a dangerous greenhouse gas contributing to global warming. Methane is also the principal constituent of natural gas and, therefore, when captured, this waste product can be put to a productive use as fuel for the generation of electrical energy as an alternative fuel to natural gas, fuel oil, or coal.

This project is a collaborative effort between Sexton Energy LLC, which operates the project, and Commonwealth Edison, which will purchase all of the output from the facility under the rates filed with the Illinois Commerce Commission. NativeEnergy has purchased 90,000 tonnes from this project.

This project will support the generation facilities of 3.5 MW with clean, renewable energy, thus avoiding the need to use energy from the regular electric grid. Its operation traps and uses landfill gas, the third largest methane emissions source in the United States.  Additionally, the project provides good economic use of otherwise unusable land by transforming what was once considered waste into consumable energy.

The Des Plaines Landfill satisfies all requirements for VCUs (verified emissions reductions) through an independent third-party validation and verification by an auditor certified by the Verified Carbon Standard.

The project demonstrates financial additionality according to UNFCCC definitions because the revenues from the offset/REC purchases contribute a critical portion of the overall project funding.