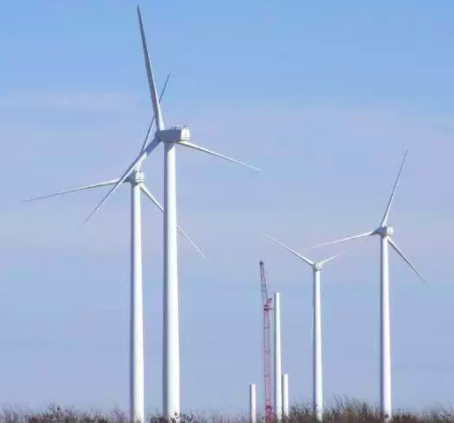 NativeEnergy worked closely with wind developers to support the sale and installation of farmer-owned and community-based 40 kW and larger distributed wind turbines.

As of 2018, only two of the original turbines continue to operate, and only 15% of the initially projected carbon offset volume has been achieved. Many of the turbines have broken down, or under-produced to the extent that their continued operation was not economically feasible. As with all of our Help Build projects, there is some risk that projects will not perform as expected. Our portfolio as a whole, however, continues to operate at or above 100% performance.

This project is a collaboration between the Midwestern farmers, NativeEnergy, and the turbine vendors.