Four generations of the Saylor family have developed the Hillcrest Saylor Dairy Farm in Rockwood, Pennsylvania, about 30 miles east of Pittsburgh. Richard Saylor and sons, Sam and Shawn, now operate the farm which was founded in 1910 when their great grandfather milked five cows.

The family currently milks 600 cows, farms more than 1,500 acres, and employs more than 20 people. The Saylors have worked closely with the U.S. Department of Agriculture to improve their soil conservation and manure handling practices. They provide annual educational tours to Boy Scout and school groups, teachers, elderly groups, and other farmers. Their highest aspiration is to be a farm of the future, producing high quality food while also generating renewable energy from waste and employing environmentally friendly practices.

Shortly after the startup of the farm’s new high-efficiency milking facilities in 2002, Shawn Saylor began investigating the use of an anaerobic digester to improve their manure management system and control operating costs. In January 2003, NativeEnergy offered an upfront purchase of the RECs and other carbon offsets to help fund the project. With this proposal in hand as a significant part of their required matching funds, the Saylor’s were able to secure an Energy Harvest grant from the Pennsylvania Department of Environmental Protection. Shawn began his own digester design in late 2004, and construction started in 2006. 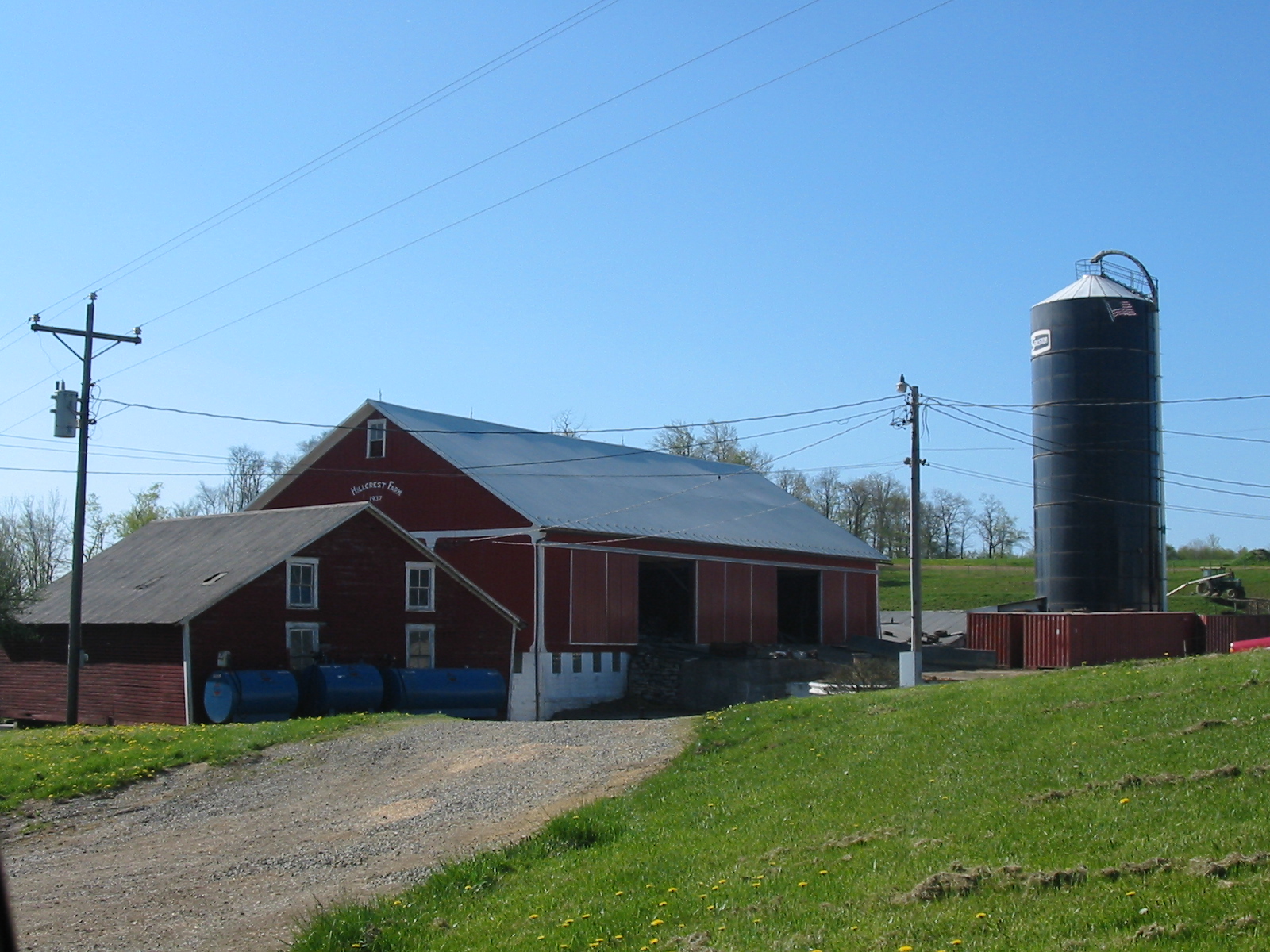 The Hillcrest Saylor anaerobic digester powers a 130 kW engine-generator, which provides power for all farm operations and helps control energy costs. The Saylors also sell surplus generic electricity to their power provider. The digester is greatly reducing manure odor and pathogens and creating a safer organic fertilizer to apply to their fields. The separated solids from the digested manure are so low in harmful bacteria that the Saylor’s have been using the solids for bedding material for the cows in place of purchasing wood shavings.

This project is a collaborative effort between the Saylor family and NativeEnergy.

This project was validated using Climate Neutral Network methodologies. The project’s performance is third-party verified every other year.