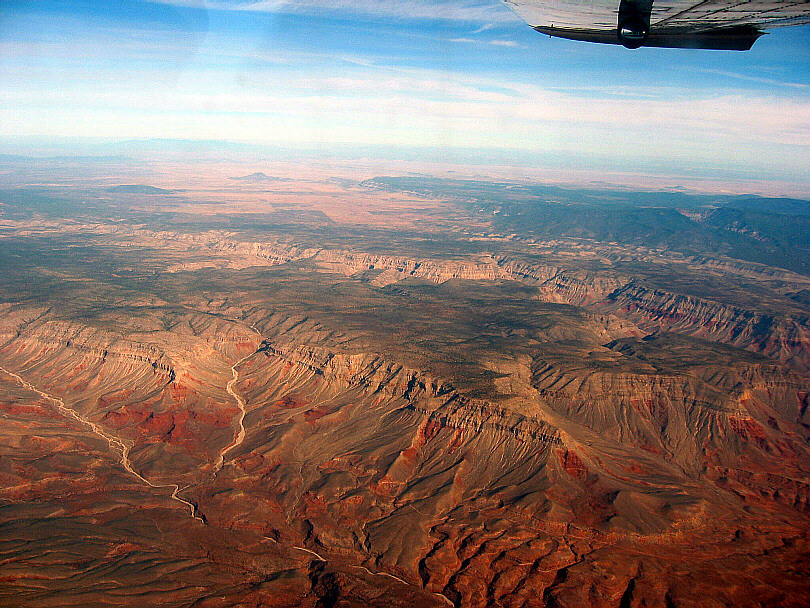 NativeEnergy’s work with Native American tribes goes back to our company’s founding. As our first Help Build™ carbon project, we helped the Rosebud Sioux develop the first tribally owned large-scale wind turbine. We have also helped build several other tribally owned projects, including the Salish and Kootenai Hydro Project and the Alaska Village Kasigluk and Toksook Bay Native Wind Projects.

The Southern Ute Project is located on tribal lands within the San Juan Basin in southwestern Colorado. This basin is rich in fossil fuel resources and has been a source of coal, uranium, and natural gas for many decades. In certain areas of the San Juan Basin, coal seams emerge from the surface of the ground. Methane once adsorbed to the coal seeps into the atmosphere at these outcroppings. This release of methane, a potent greenhouse gas, has been observed since the 1800s. Capturing this “fugitive” methane and putting it to good use is an effective way to reduce methane emissions which contribute to climate change.

The methane captured in this project has the same environmental impact as gas that is captured in landfill and dairy-manure offset projects.

Research over the last decade confirmed that some of this seeping methane gas can be captured near these outcroppings before it is allowed to escape to the atmosphere. A total of 28 wells (many of which were once groundwater monitoring wells) are used to collect, or “intercept,” the methane gas that would have otherwise entered the atmosphere at the outcroppings.

The methane collected at these interceptor wells is piped to a compressor station, which ties into an existing gas pipeline used for regional methane production. The captured gas is ultimately injected into the natural gas distribution grid and burned either for thermal energy or power generation downstream. This “destruction” permanently and measurably reduces greenhouse gas pollution.

Because of the low volume of methane seeping near the coal outcroppings, it was not economical to install conventional coal-bed-methane (natural gas) production wells and collection piping. The opportunity for carbon offset revenues was a driver in justifying the expense of developing these interceptor wells and collection piping near the outcroppings.

The Southern Ute Tribe does not mine any of the coal on its lands. This project is not a conventional coal mine methane project, since there are no associated coal mining operations.

This project avoids between 23,000 and 60,000 metric tonnes of greenhouse gas emissions annually by capturing and destroying the methane gas.

The project is developed by the Southern Ute Indian Tribe Growth Fund Department of Energy. NativeEnergy has contracted for the emission reduction credits from the tribal entity.