With funding with NativeEnergy, the Wray School District built a wind turbine that produces renewable energy and needed income.

The Wray School District is located in wind-swept eastern Colorado, near the border of Nebraska and Kansas. Faced with district spending of approximately $80,000 a year on electricity and declining student enrollment, the district’s staff members were challenged by its superintendent to “find new ways to create additional revenue streams for the district, emphasizing projects that would enhance the district’s educational experience.”

Jay Clapper, the Vo-Ag instructor, thought a wind turbine would be a perfect way to decrease spending and provide educational opportunities for students. But after three years of effort, tapping funding sources from a $350,000 Energy Impact Grant to individual pledges from local residents, the school district still found itself approximately 14% short on funding. The project was at a standstill.

NativeEnergy’s commitment to fund this turbine enabled it to be built in 2008. The average wind speed at the site is estimated to be 18 mph, and the turbine on average produces over 2,000,000 kilowatt hours (kWh) of clean energy per year, enough to power over 200 homes. 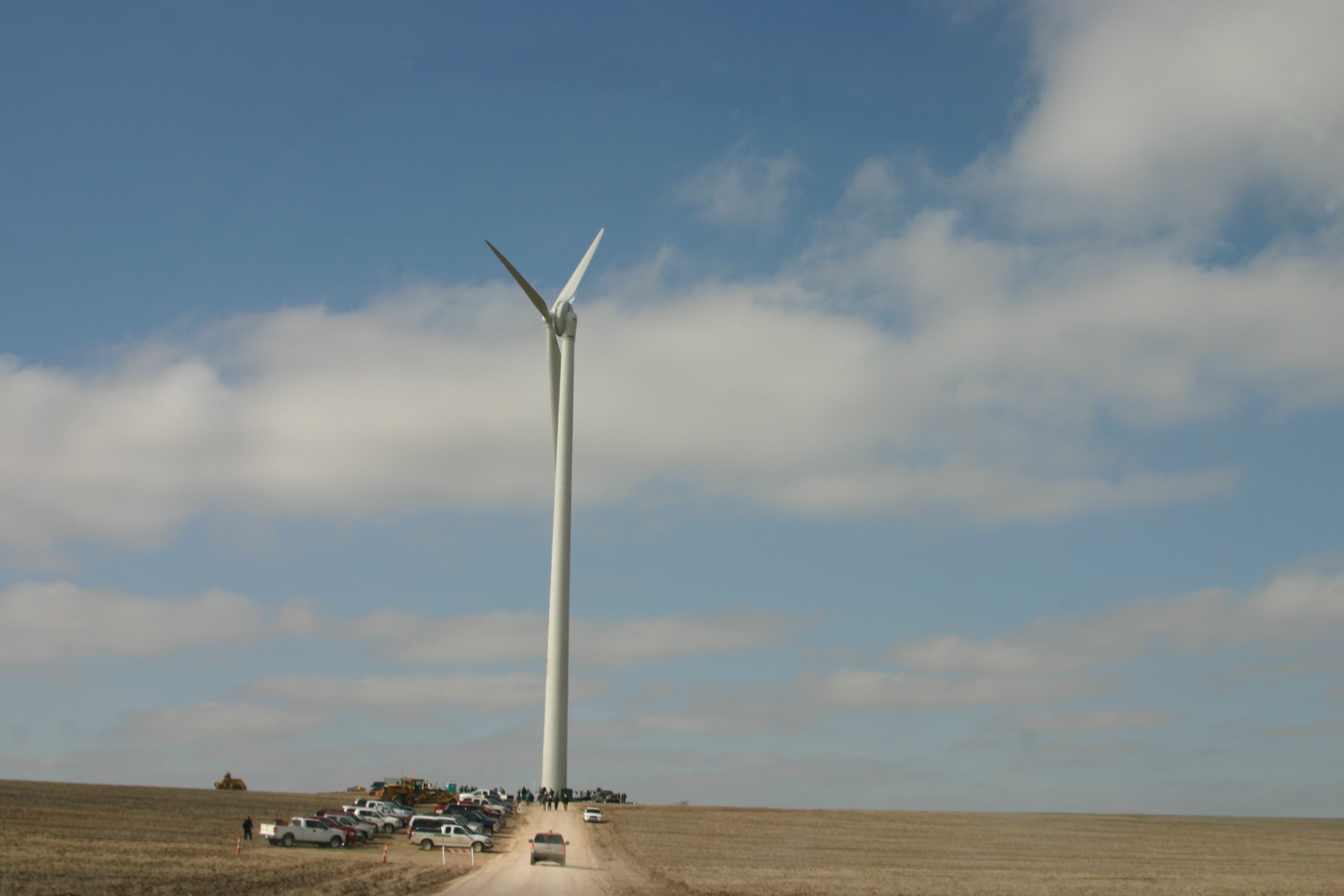 In the words of Ron Howard, “to attempt to cover this shortfall, the Wray School District began looking at the possibility of pre-selling the renewable energy credits (RECs) to a renewable energy company. Anticipating that most renewable energy companies would only purchase the RECs as they were generated over time, we were extremely pleased to find that NativeEnergy’s practice is to purchase RECs on an upfront basis, and that they were very interested in purchasing the RECs from our turbine…

“Realizing that there was an end in sight, we agreed to sell all renewable energy credits for the life of the wind turbine to NativeEnergy, with payment to be made upon commercial operations of the turbine. The funding made available by selling the RECs to NativeEnergy makes up substantially the amount we were in deficit.”

“Once I had NativeEnergy’s contract in hand, that did it. I had what we needed and I called the manufacturer and placed the order.”
– Ron Howard, Wray School District Superintendent 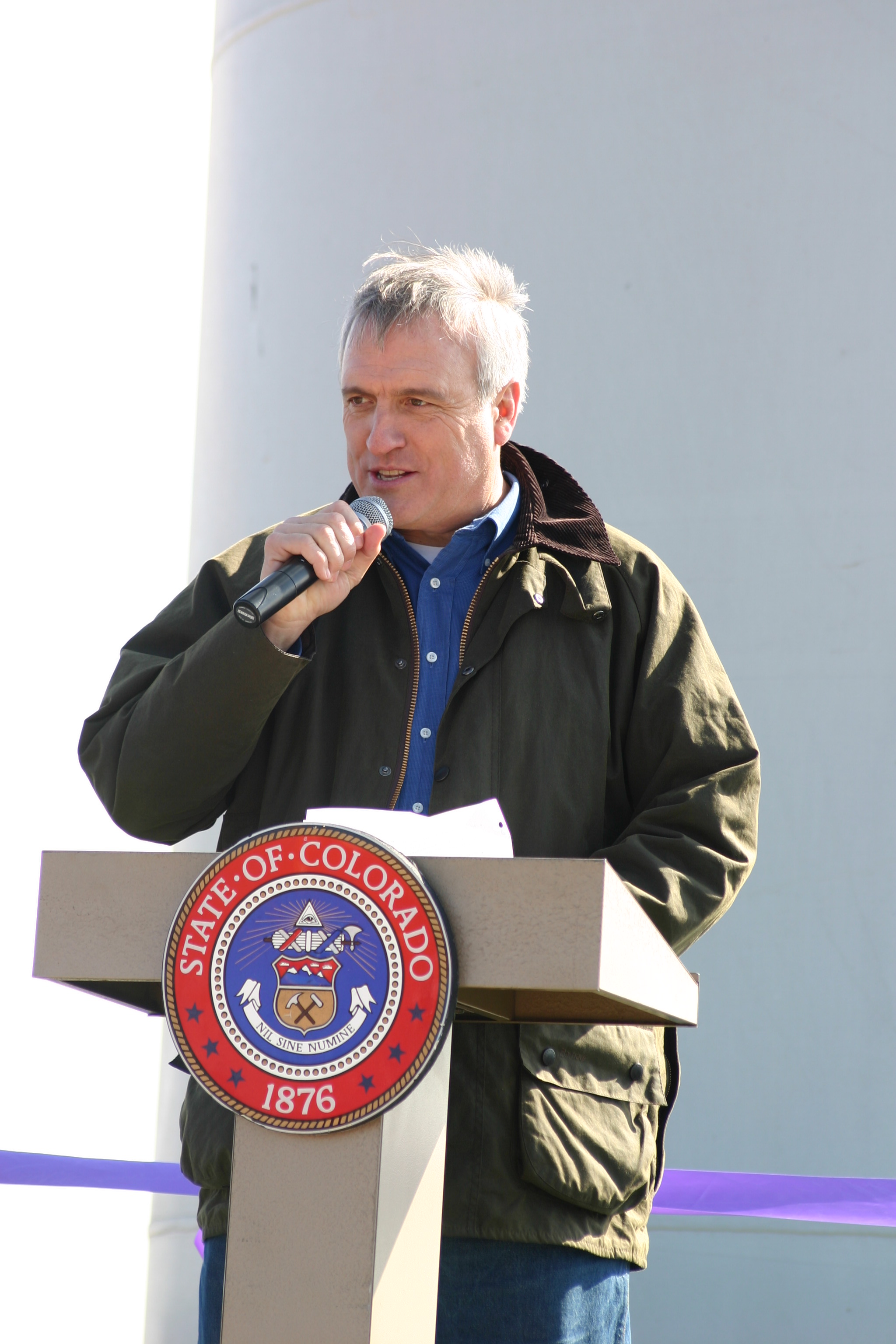 This project is a collaborative effort between the Wray School District and NativeEnergy.