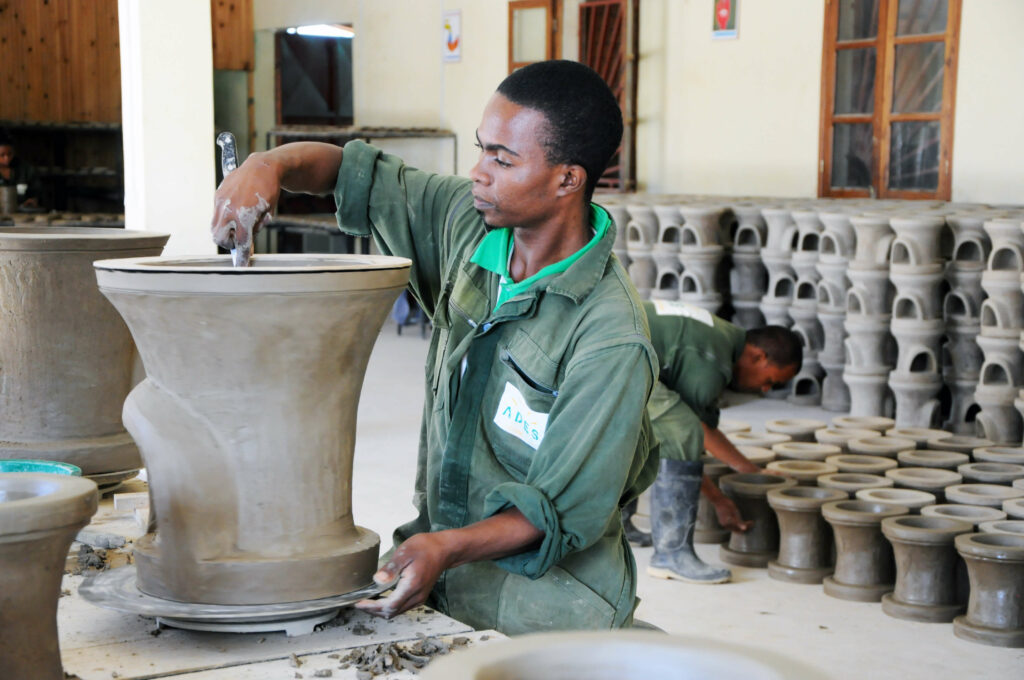 This project builds and distributes solar and efficient cookstoves to families and commercial users in Madagascar to replace open fire cooking, while providing training and awareness activities to support the adoption of these efficient stoves. The project reduces deforestation and air pollution while it creates quality employment for Malagasy people. Read more.

The collection of fuelwood and charcoal used in open fire cooking often requires significant time and labor, mostly from women and children. Open fires are a source of local and indoor air pollution, to which young children are particularly vulnerable. And the sourcing of fuelwood also leads to local deforestation. The benefits of replacing open fire cooking include reducing indoor and local air pollution and significantly reducing the demand for firewood which reduces both the time spent collecting wood and the resulting deforestation in the region.

The project operates across the entire island of Madagascar, including, more recently, the Sava Region in the north of Madagascar, which is a global hub for vanilla cultivation.

Reduction in Labor: Efficient and solar cookstoves also reduce the labor burden of collecting firewood, especially for women and children.

Increase in household income: For those who previously bought fuelwood or charcoal, rather than collecting it, these cookstoves reduce that financial burden.

Quality Employment: The cookstoves are produced locally through seven production and distribution centers that directly employ over 130 people. Local Malagasy people hold permanent positions in the organization, including director, manager, carpenter, and C02-monitor.

Water quality and quantity: Avoided deforestation allows for the healthy functioning of the local water cycle. Standing trees prevent erosion and hold water and nutrients in the soil.

How to get involved

To learn more about this project, or how your organization can get involved, send us a note. We look forward to discussing ways we can work together to catalyze climate action. 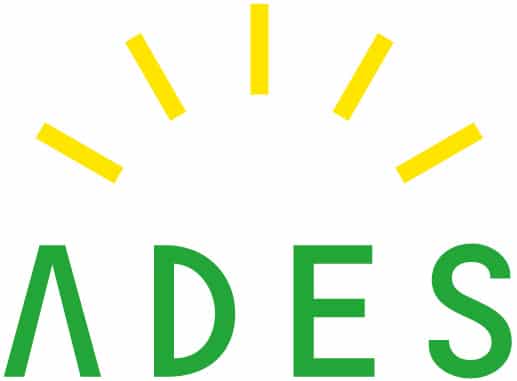 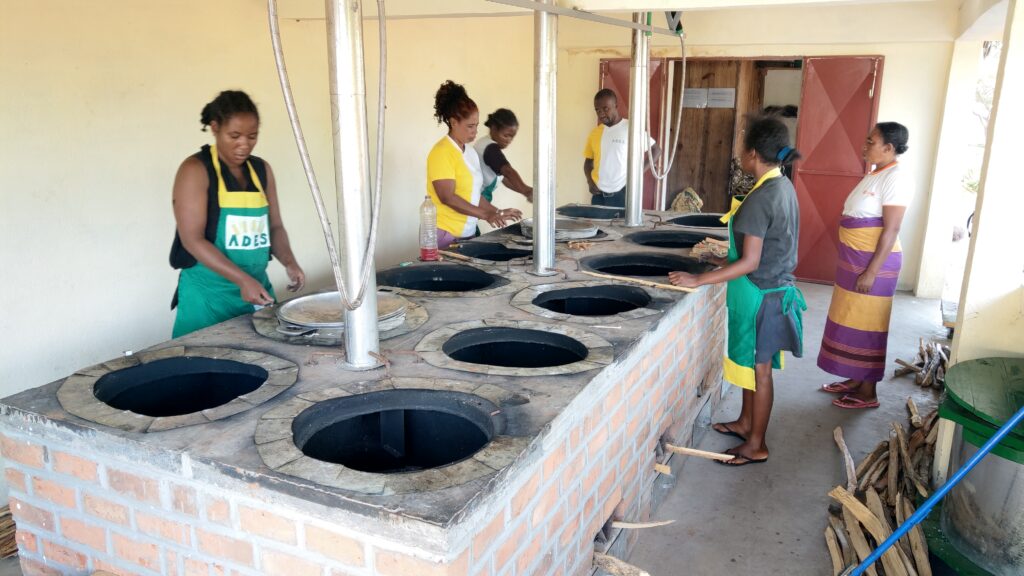 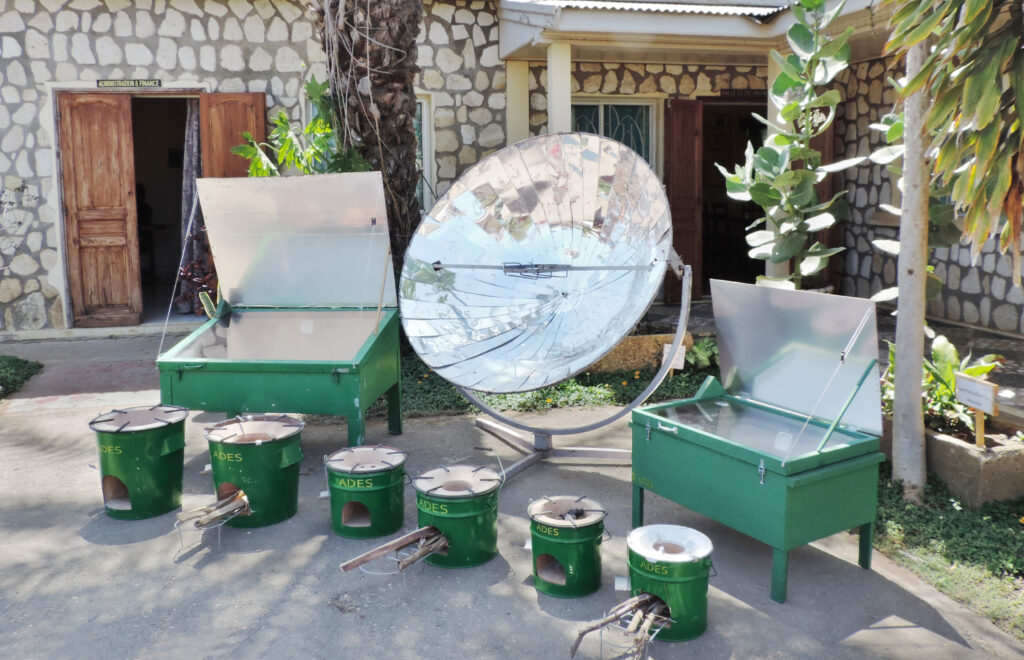 This project replaces open fire cooking with solar cookstoves like the ones pictured here.